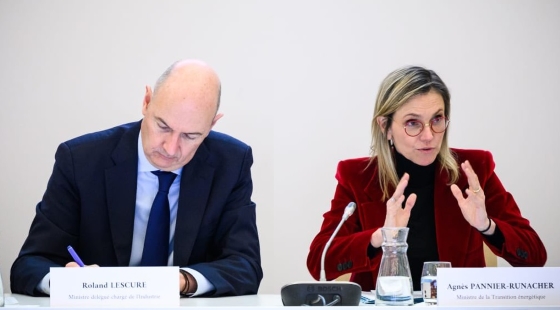 In preparation for the future “Green Industry” bill, Roch DROZDOWSKI-STREHL, CEO of IPVF, was invited by Roland LESCURE, Minister Delegate for Industry, and Agnès PANNIER-RUNACHER, Minister for Energy Transition, to the Working Group aimed at structuring the industrial sectors of renewable energy. Paris, 20 January 2023 N°532 Press release   Agnès PANNIER-RUNACHER and Roland LESCURE announce the launch of working groups on the renewable and nuclear energy production industry   While the Government is carrying 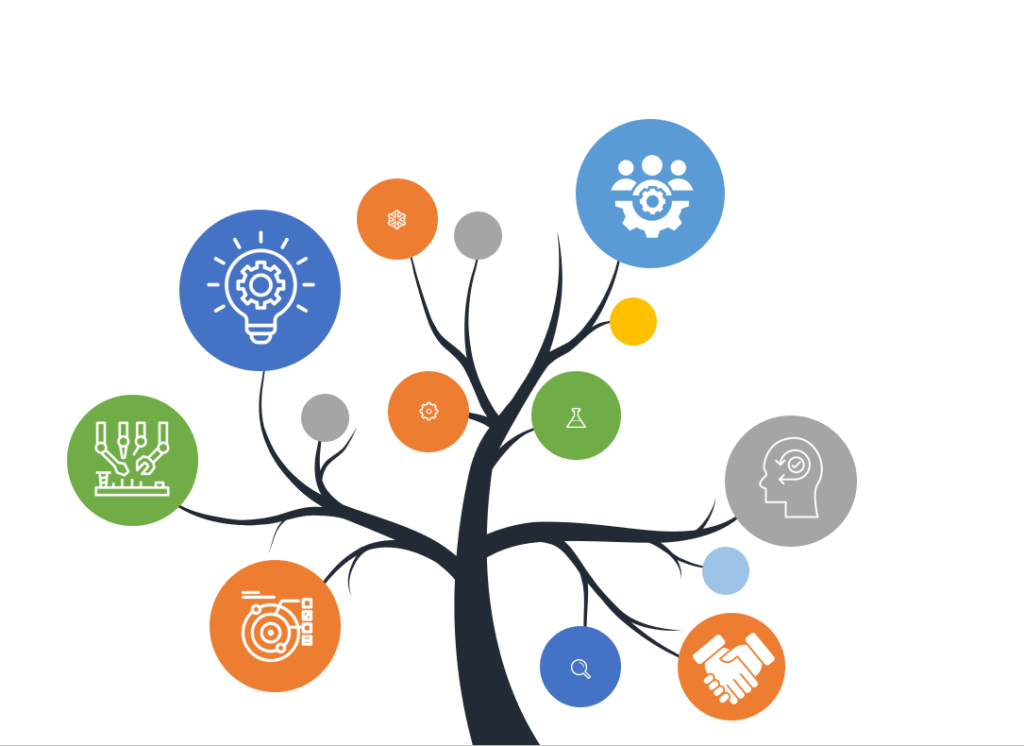 On 24 January 2023, at our traditional New Year’s ceremony, we unveiled our mission statement and values, the result of a collective 2022 process. Born out of a collective 2022 process, they provide a framework that guides our community in the work we do, and the way we operate on a daily basis. IPVF Mission statement IPVF strives to accelerate the transition to a low-carbon economy through world-class research, development and training initiatives. We develop 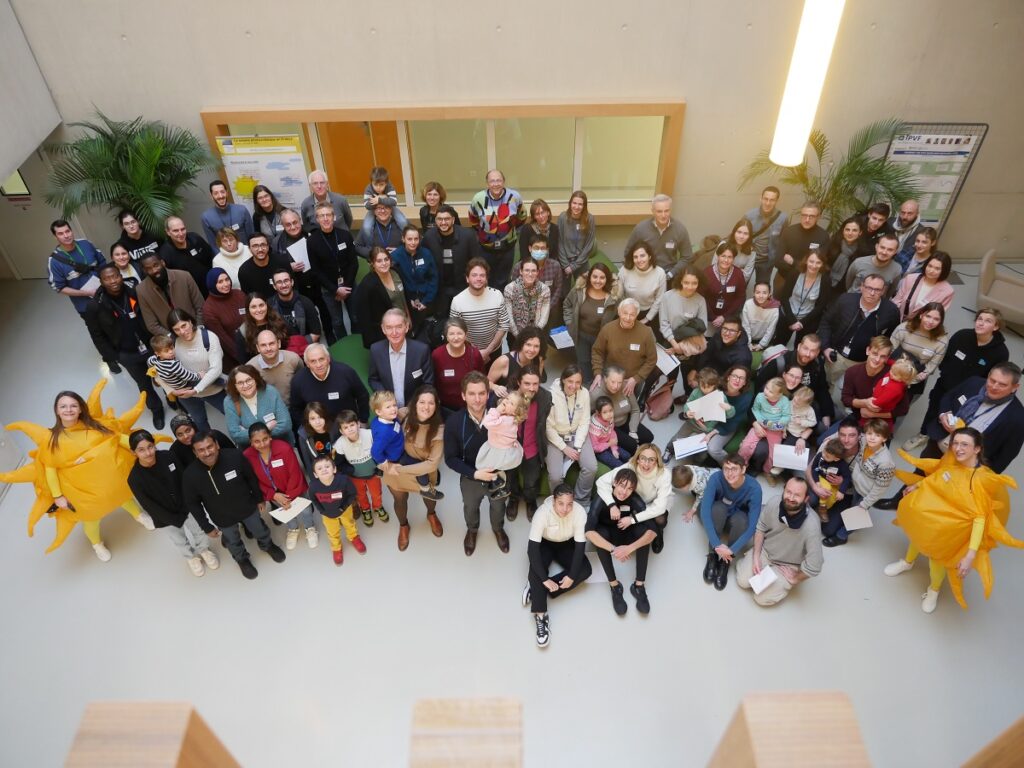 Great success for the first Family Day & Friends Day of the IPVF, on January 18, 2023! We are very happy to have welcomed our families and friends who were able to discover our business. The program included an introduction to photovoltaics, a presentation of the IPVF teams, a visit to the laboratories, a competition and activities for children accompanied by a buffet. A very friendly day, with a lot of good mood! Thank you 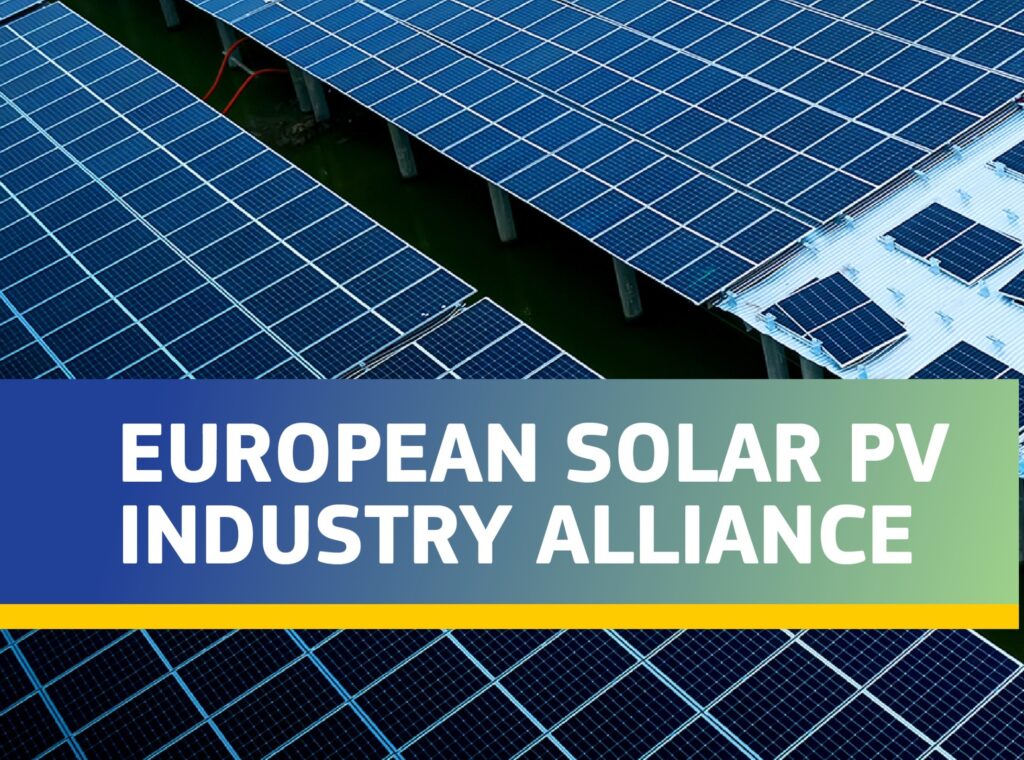 IPVF is proud to join the alliance which aims to accelerate solar PV deployment in the EU by scaling-up to 30 GW of annual solar PV manufacturing capacity in Europe by 2025, facilitating investment, de-risking sector acceleration, and supporting Europe’s decarbonisation targets. Launched by the European Commission in 2022, EIT InnoEnergy is leading the alliance as Secretariat and joined by SolarPower Europe and the European Solar Manufacturing Council on the alliance’s steering committee. The goal 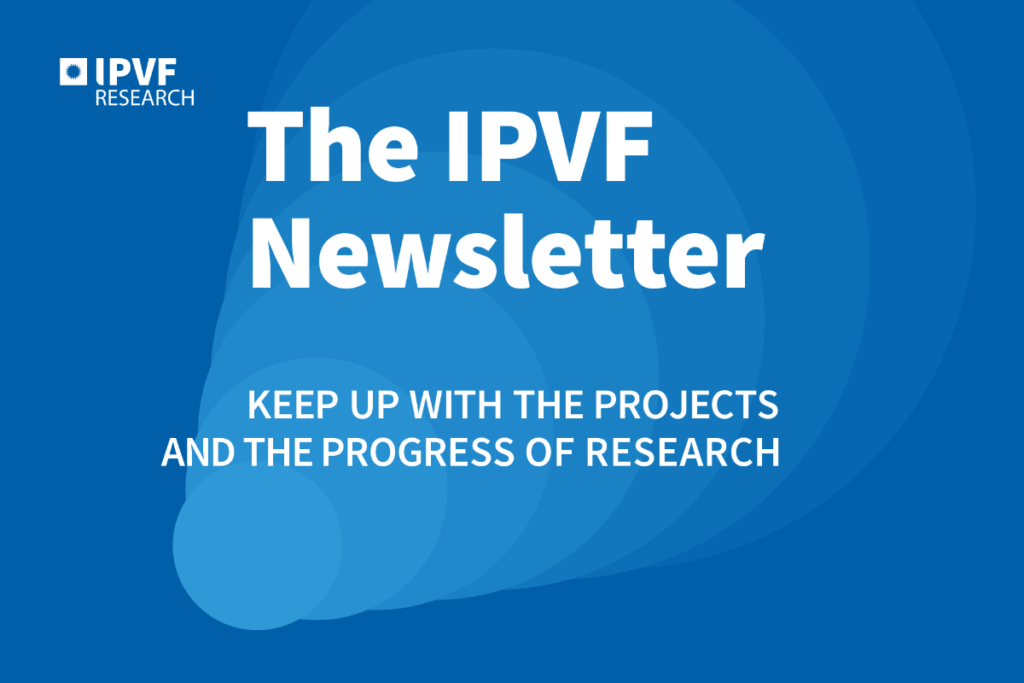 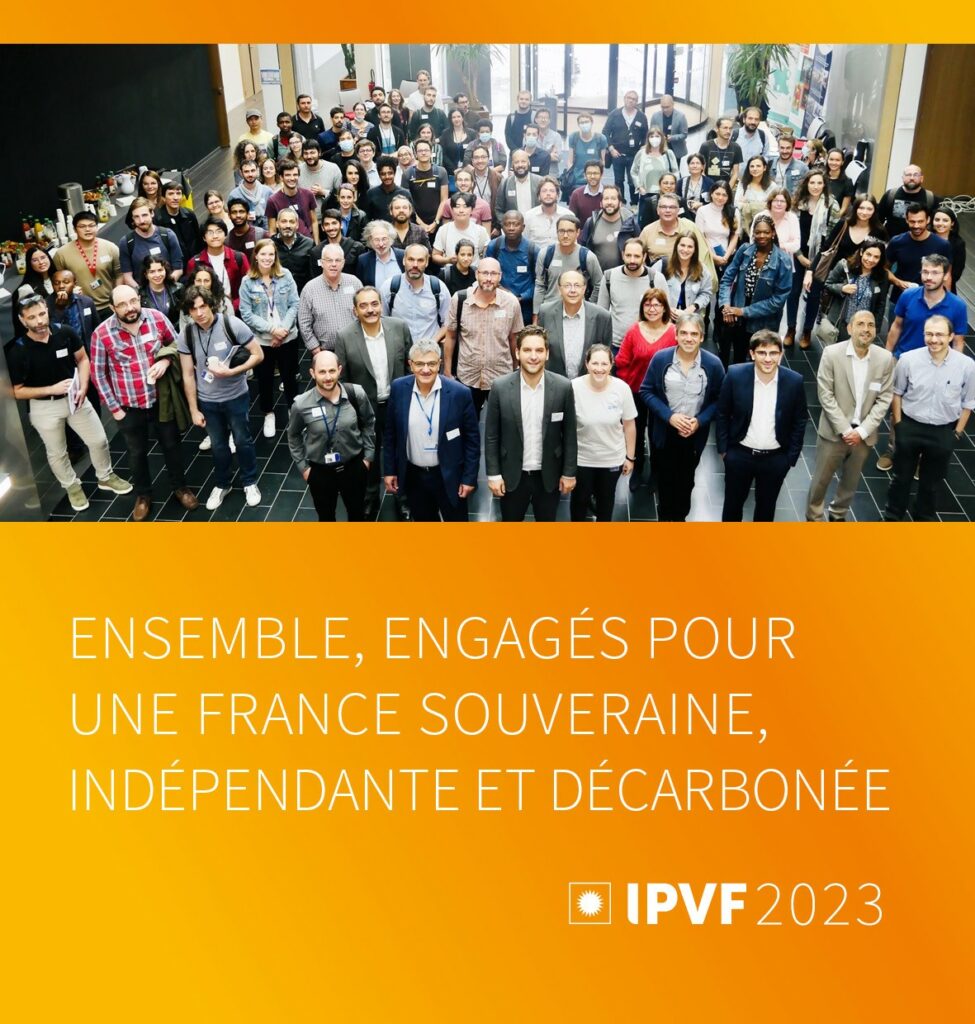 We wish you all the best for your personal and professional achievements in this New Year. Happy New Year to All! 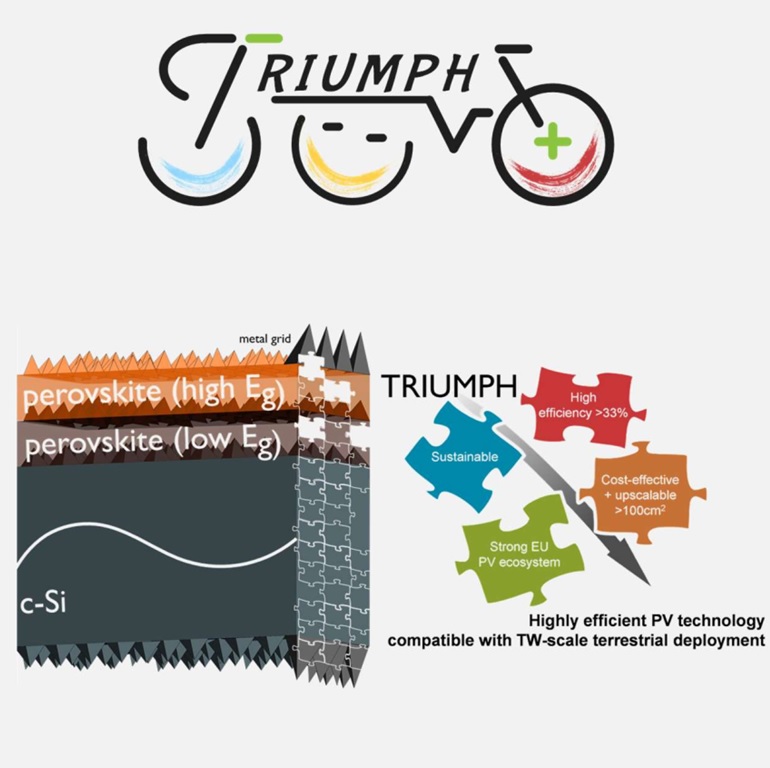 This week took place the first General Assembly of the EU-funded TRIUMPH project in IMEC, Leuven. Really glad to kick-off this great project with the best in-class RTOs, Universities and Industries. TRIUMPH (‘Triple junction solar modules based on perovskites and silicon for high performance, low-cost and small environmental footprint’) is a 3.5 years project funded by the European Commission aiming at paving the way for a future PV cell technology, based on an advanced triple 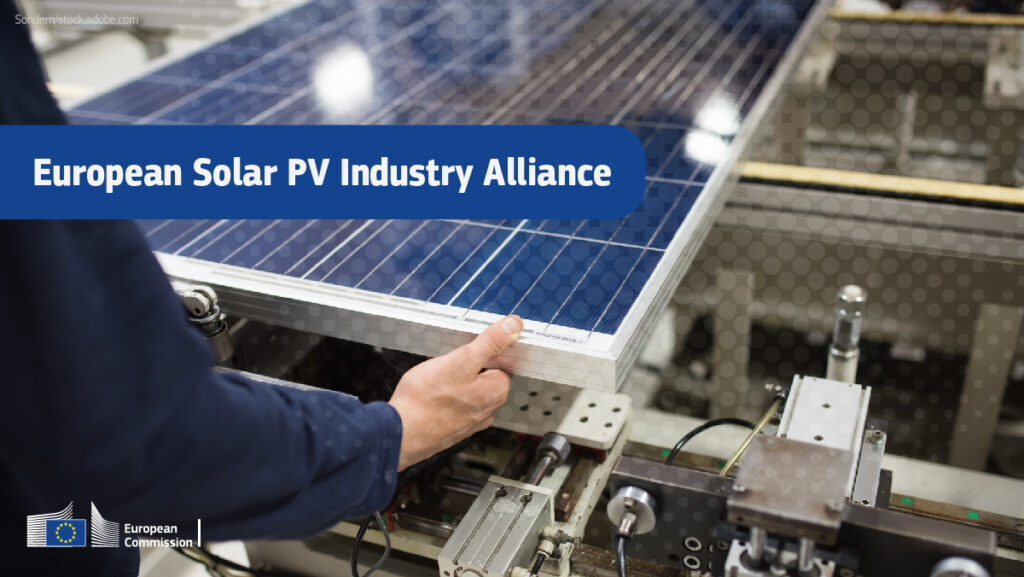 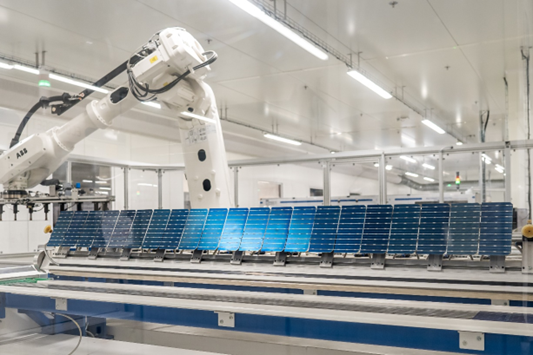 The Alsatian manufacturer Voltec Solar and the Institut Photovoltaïque d’Île-de-France (IPVF), key players in the French solar industry, have joined forces to create a new photovoltaic industry. The “France PV Industrie” project aims to build a gigafactory for solar panels based on a new technology, with a dual objective: to produce more efficient solar panels locally and to create a sustainable industry, based on a fast-growing market and a breakthrough technology. Within the framework of 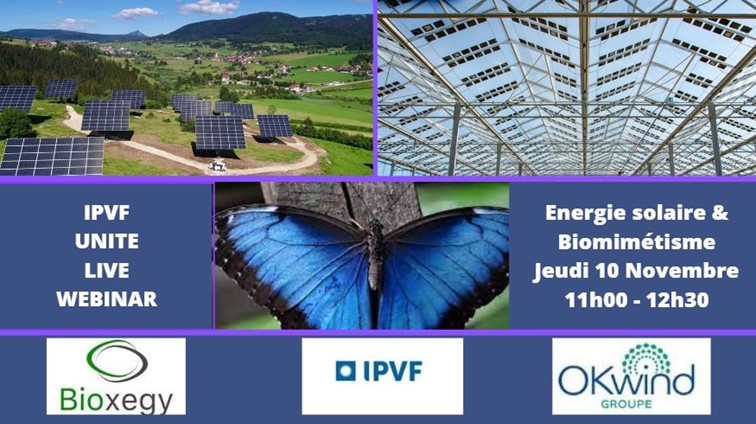 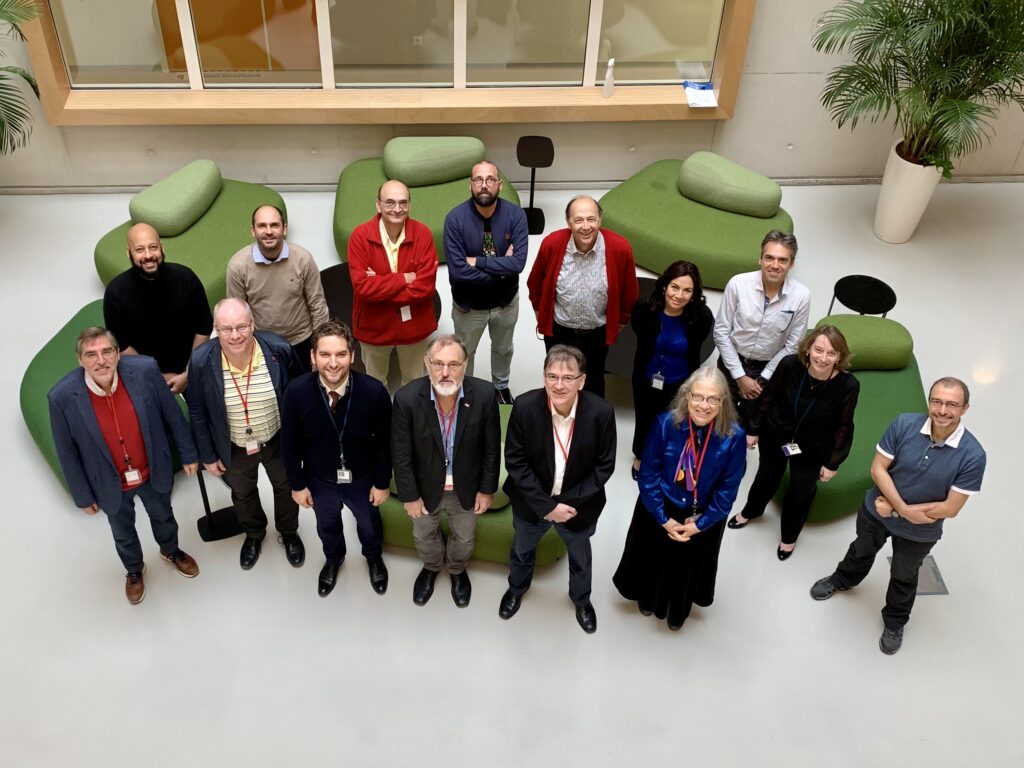 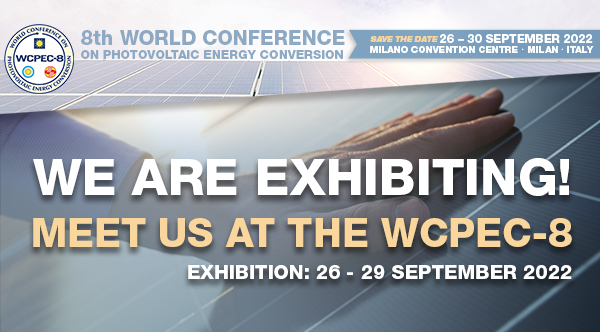 Meet IPVF at the 8th edition of the World Conference on Photovoltaic Power Conversion in Milan from September 26 to 30.

Meet IPVF at the 8th edition of the World Conference on Photovoltaic Power Conversion in Milan from September 26 to 30 on stand n° B2 with CEA-LITEN and INES. Our experts will chair 4 sessions, make 9 oral presentations and present 19 posters WCPEC-8 is the event where the leading experts from the different PV sectors meet and combines the three most important international solar PV conferences: EU PVSEC : The European Solar PV Conference 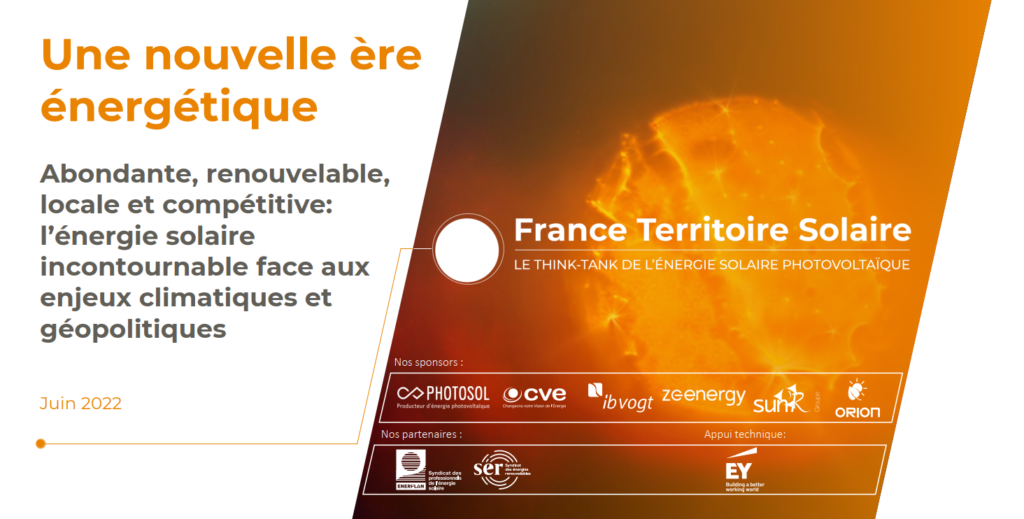 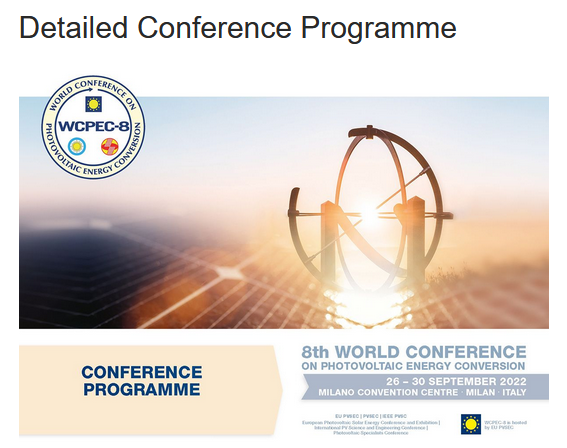 8th World Conference on Photovoltaic Energy Conversion – Programme is out !

8th World Conference on Photovoltaic Energy Conversion – Programme is out ! Congratulations to All on the formidable IPVF presence at the #WCPEC-8 ! 👏 👏 👏 The detailed program is now available (click below). #WCPEC #scientificprogramme #photovoltaic #solarenergy #conference Access WCPEC-8 detailed program